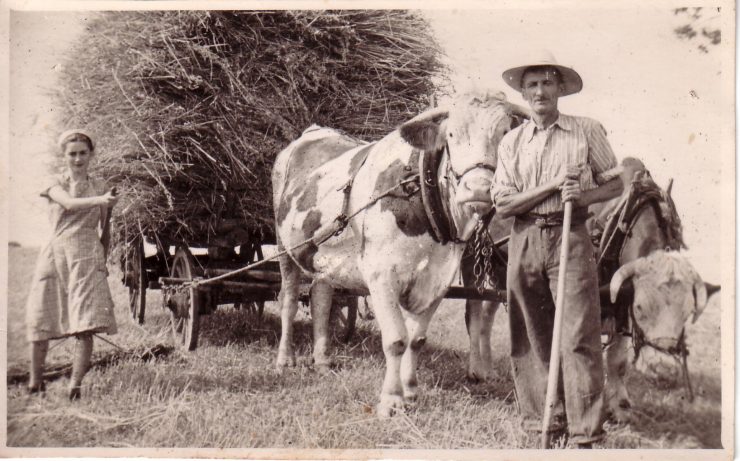 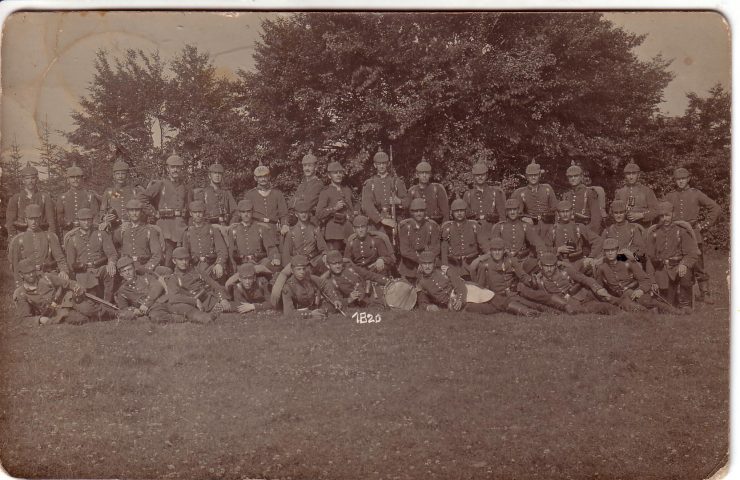 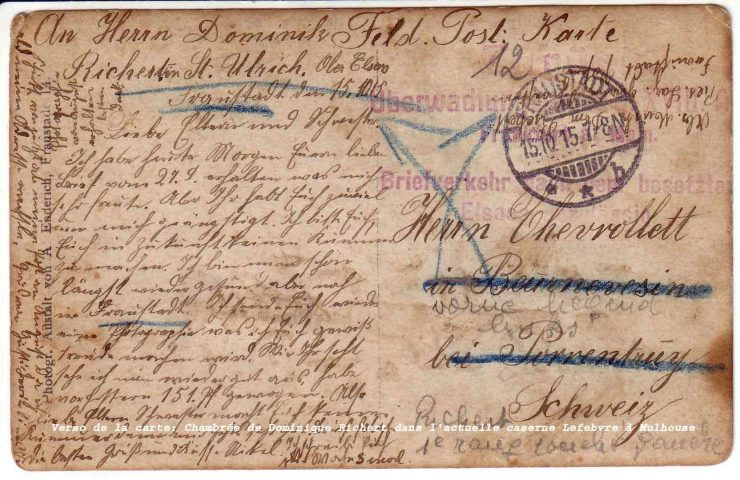 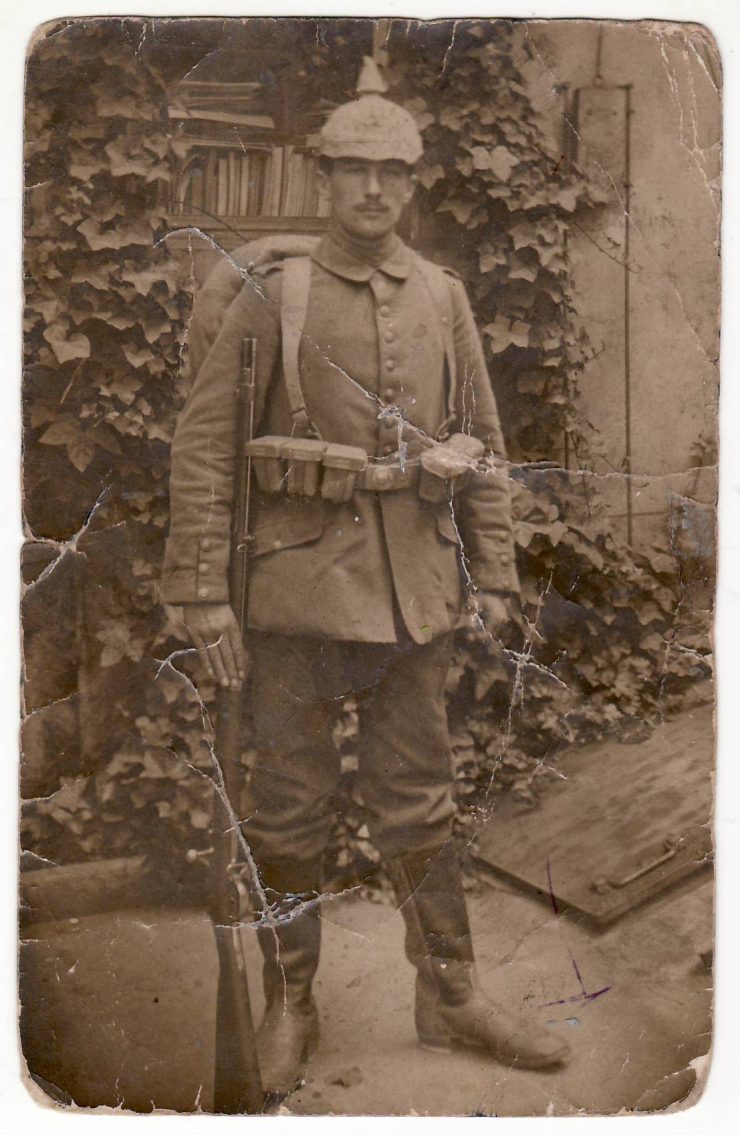 In 1914, whilst in Northern France, Richert was ordered to run across dangerous territory:

“As it would have been certain death, I refused to go, although my superior shouted at me. An NCO gave me a direct command to jump. I cold-bloodedly said to him that he should show me how to do it, but he also lacked the courage to do so.“